Common Issues with Bearings... and How to Fix Them! 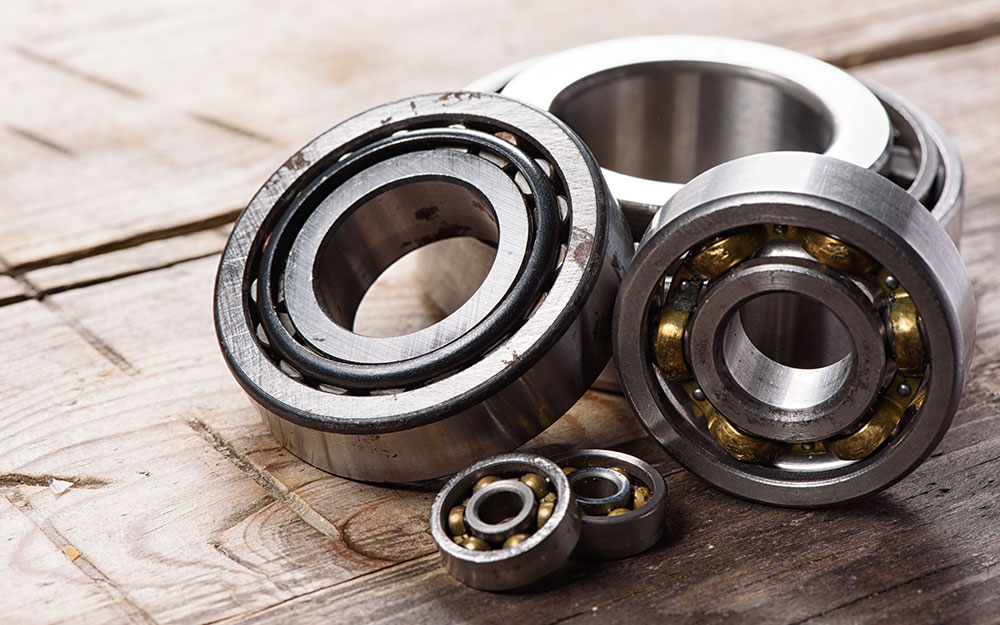 If you've heard a strange noise coming from the motor or bearing of your machine, then understand this is a particularly common complaint. A Japanese bearing manufacturer, NTN Corporation, compiled a few common causes of noises and vibrations that happen in bearings - and what you can do to fix them. 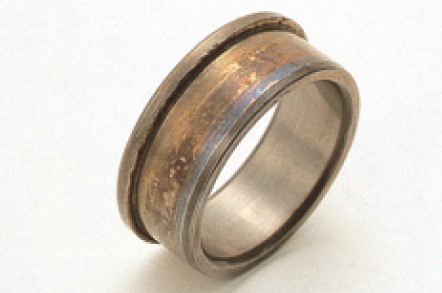 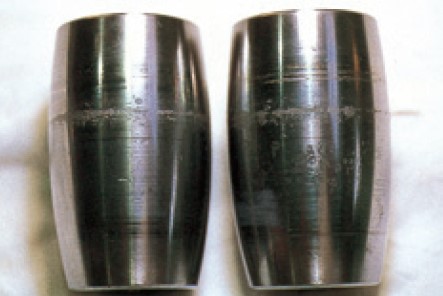 What Type of Noise is the Bearing Making?

A motor bearing may make any number of noises, not all of which are of a serious issue. For example, rustling or tinkling sounds are generally caused by dust or dirt and can be resolved with a decent cleaning. Others, however, can be more problematic.

If your bearing is making a vibratory sound that ranges from a light buzz to a roar that increases in volume and pitch as speed changes, this is problematic and should be taken care of. This issue can be caused by a number of factors, including a poorly shaped shaft, deformed bearing, brinelling, or vibrating parts. Note that in very large bearings, a minor buzzing is normal.

A screeching or howling sound, particularly on cylindrical roller bearings, that changes with speed is an indication of radial clearance that is too large. If the sound is metallic and fades temporarily after being greased, the lubrication you are using is of a poor quality.

A crunching sound, especially one that can be felt when the bearing is moved by hand, could be caused by a deformed bearing or a bad dust contamination. More seriously, it could, mean the balls, rollers or raceways surfaces are being scored.

A chatter that is audible not only at high speeds, but at low ones as well, can mean that the rollers on a full-roller bearing are bumping into one another.

Why is the Motor Vibrating?

Each of these sounds have something in common, and that is that they can be traced back to the vibrations in the motor. The degree of the damage caused by these sounds' sources depends on both the amplitude and frequency of the vibrations causing them.

Slight motor vibration is perfectly normal. The presence of a variable frequency drive (VFD), while helpful for decreasing energy use, introduces electrical noise in the form of Common Mode Current. Common Mode Current can increase vibrations to dangerous levels that can cause audible noise issues and badly damage your motors bearings.

Inductive absorbers, also called Common Mode Chokes, are inductors that have been specially designed to reduce Common Mode Current as they absorb the electrical noise, thus "choking" the current.

Proper installation of the inductive absorbers and NaLA differential mode line absorbers can decrease VFD caused Common Mode Current drastically, as much as 70% or more. By reducing this noise and the vibration it causes, you will maximize the longevity and reliability of your equipment while minimizing maintenance cost and unscheduled downtime.