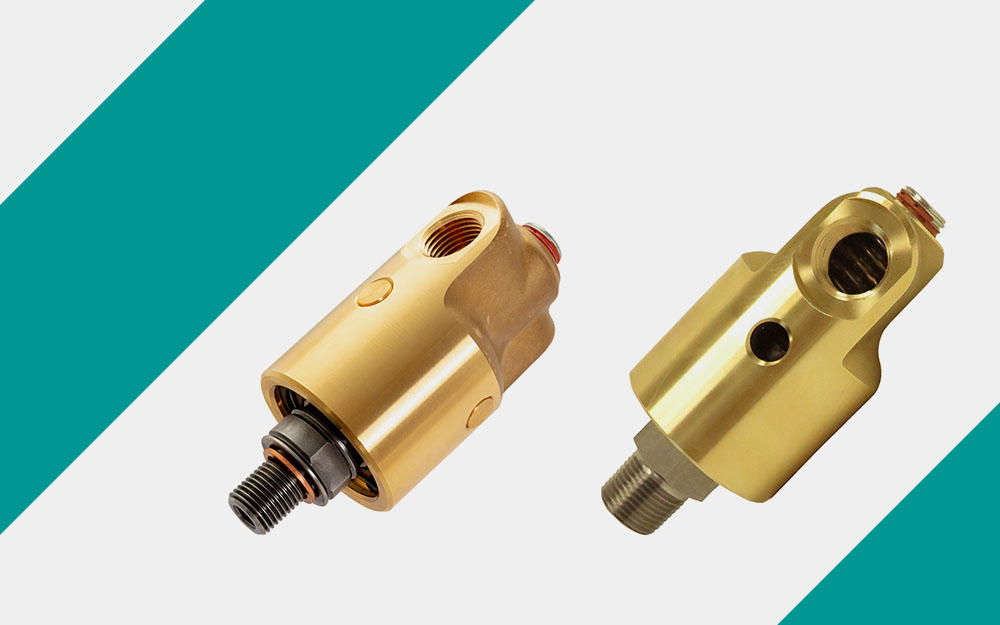 Deublin has been the world leader in rotating unions for nearly three quarters of a century. Founded the same year as Higginson Equipment, in 1945, Deublin brought innovation to the rotating union industry which move them to the top of the industry quickly.

Deublin introduced the 55 Series general purpose union in the 1950’s and it quickly became the industry standard. Employing their balanced seal configuration, it provides excellent sealing while enjoying much improved service life.

Although the 55 Series was well suited to most standard applications, Deublin saw that improvements could be had in the printing industry, where the quality of water used may be hot and abrasive. In the mid 80’s, Deublin developed the 57 Series to cope with the increasingly demanding printing industry. The 57 Series union turned out to perform so well for many other applications, and because of its durability, you can find tens of thousands both 55 and 57 Series installed around the world.

As well, Deublin’s commitment to continuous Improvement has led to the enhancement of the 57 Series to allow for higher operating pressures and temperatures, thus allowing for a product line simplification of all 55 Series up to 1” to be standardized into the Enhanced 57 Series.

Get in touch with one of our experts for a quote and to find out how Deublin rotating unions can help you.