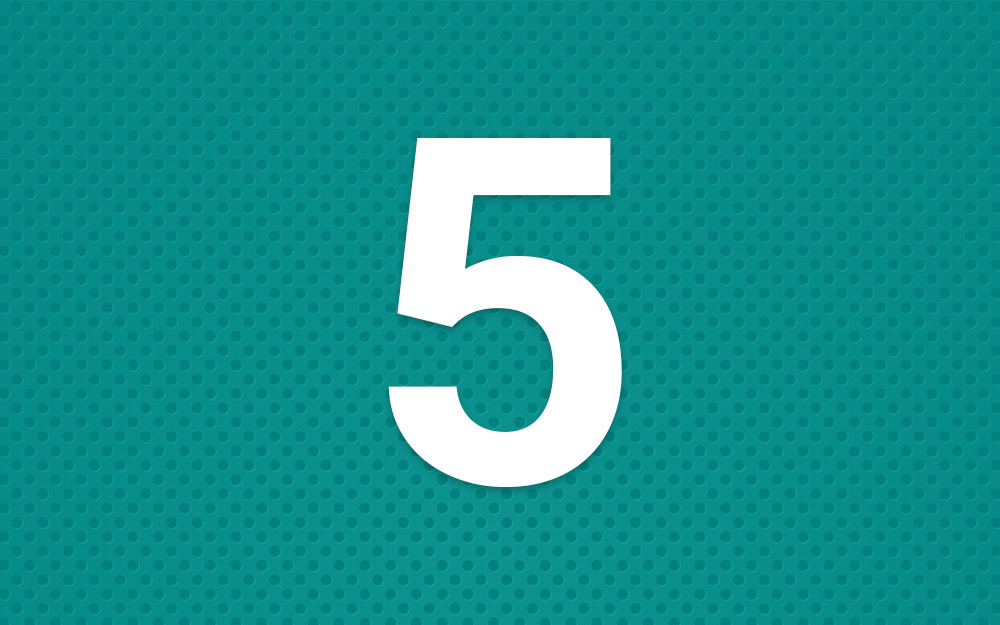 Nobody was born wise, and even the top engineers at Parker, Bosch Rexroth and Eaton, even with a brain containing the full compendium of hydraulic knowledge currently imprinted, couldn’t tell a servo valve from a hole in the ground when they were twelve.

Even if you have been around the business for a while, but not yet at the level of said engineers, there might be some terms you’ve heard and not understood, but have been too embarrassed to ask for clarification. I’ve got five hydraulic words/terms and their explanations for you. If you know all five of these terms, then you probably work at Parker, Bosch Rexroth, Eaton or something...

Bulk modulus is important to factor into highly accurate or utterly massive hydraulic systems. We must factor how much oil compresses when calculating motion. Compressibility will cause a delay in motion when the control valve is opened, and will cause a delay in stopping when the control valve is closed. Although hydraulic oil compress less than half percent per thousand PSI being exerted, this can add up with large volumes and high pressures. Systems with both high pressure and volume can see decompression shock when pressure is released, sometimes causing damage or other problems. For example, a forging press could have twenty gallons of oil or more being compressed over 2% of its volume at 5000 PSI. When the pressure is removed, via a directional valve shifting, for example, all of that compressed energy wants to be liberated at once, causing a sometimes horrific and damaging shock wave. Anyone who has been near a large press can attest
to the seismic activity felt for hundreds of feet in all directions around the plant.

Decompression shock can be limited via special valves designed to bleed fluid off slowly at first to allow pressure to decay somewhat before full retraction begins.

Beta Ratio describes the efficiency of a hydraulic filter. Beta is ratio of standardized dust particles measured before a filter to the number of particles measured after the filter. The micron rating must be expressed to be valid, because every filter has a good beta ratio when you’re filtering marbles.

If a filter element is β10 1000, it means that if a thousand 10 micron particles enter the filter, only one particle will be measured after the filter. Beta ratio can be converted to efficiency by subtracting 1 from the Beta, and then dividing by the Beta. For example: (1000-1)/1000 = 99.9% efficiency. Filter efficiency is tested using the single pass test, meaning that a β10 1000 filter will remove 99.9% of the 10 micron particles in just one pass through it.

Hysteresis in fluid power describes the difference in performance from when a (usually electrohydraulic) component remembers its actuated state compared to its relaxed state. For example, when you fire a solenoid valve’s coil, and then remove current to that coil, the magnetic field still exists and tries to keep the valve shifted slightly.

The difference between where the valve stays shifted and its intended position is its hysteresis. Less hysteresis is better. Hysteresis is often expressed as a percentage, and can range from 0.1% on high-response proportional valves, which use integrated electronics and spool position feedback to maintain accuracy, up to as high as 7% or more on inexpensive proportional cartridge valves.

Skip over this term if you’re a mobile hydraulic specialist, but if you’re an industrial specialist, you may want to put on your reading glasses. A mobile valve, such as a monoblock valve, has three internal sections; the power/pressure core, the tank core and the through centre core. These valves require detailed descriptions during discussions to clarify their exact configuration, because words used to describe an industrial valve can be misleading for a mobile valve. 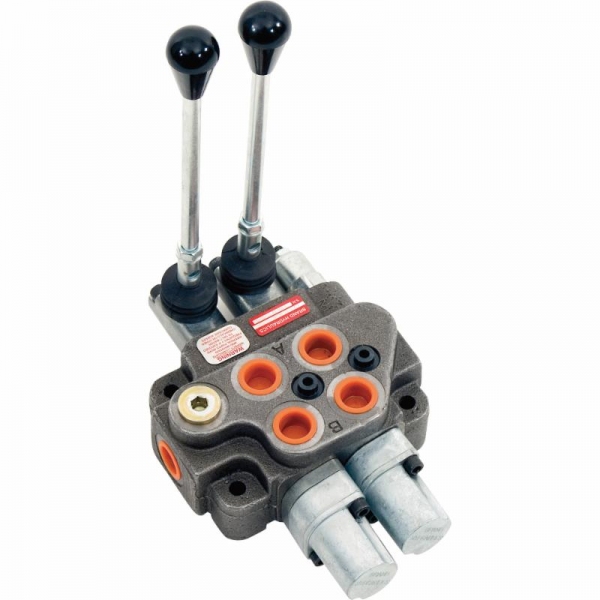 A mobile valve has a through centre core regardless of standard spool configurations. You can have all ports blocked (P, T, A and B blocked in neutral), for example, yet still have a fixed pump flowing fluid through the valve where it joins with the tank core and then plumbed back to tank. If a power beyond plug is installed – which separates the tank and through centre cores - this very same valve can provide downstream flow similar to a tandem centre industrial valve, where fluid flows to from P to T in neutral, only the valve will still have P, T, A and B blocked. A mobile valve must have its power beyond adapter installed with the power beyond port plugged to be turned into a true closed centre valve, where it will not flow at all in neutral. Often in mobile hydraulics, open centre and closed centre refer to the use of either fixed displacement vs. variable displacement pumps. It’s important to know the term open centre can apply to a mobile valve with A and B ports still blocked, with a motor spool or even a proper all-ports-open spool. Through centre simply allows for power beyond capability.

Search for the definition of a centistoke; you will get web pages of engineering technical jargon or ridiculously obscure definitions such as this actual result from an online dictionary: a unit of kinematic viscosity that equals one hundredth of a stoke.

Centistoke describes the kinematic viscosity of a fluid, or in simpler terms, how thick the oil is as it flows; it’s that simple. The test rig for measuring kinematic viscosity is simply a graduated cup (with accurate measuring lines) with a calibrated hole in the bottom. The sample fluid is added to the cup, and the time it takes for the given fluid to drain out the hole will tell us how many centistokes (cSt) the liquid is.

I have more words and/or terms I could cast your way, but I'll save those for another month :)