Hotter Than a Jalapeno in a Heat Wave 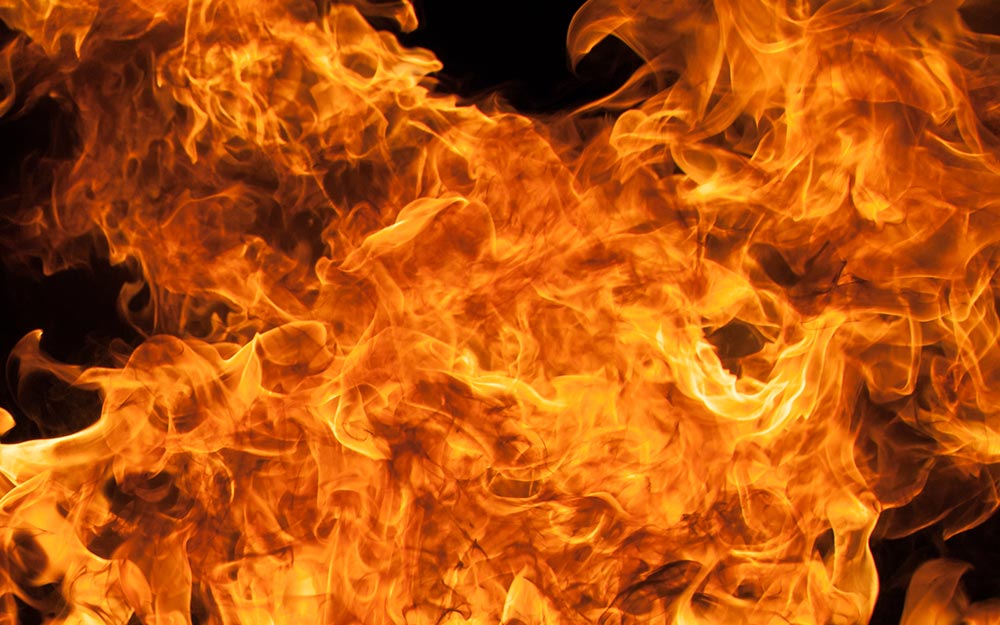 How much money does your maintenance department have in its budget to pay for replacing hundreds, if not thousands, of gallons of hydraulic fluid every year?

Is there room left in that budget to pay for pumps, valve and other hydraulic components? I’m sure you’re wondering why I’m asking, and no, it’s not because Doug has been throwing hot peppers in your hydraulic reservoirs. There are three general types of hydraulic fluid degradation; water contamination, particle contamination and heat contamination. Although considered a property of matter, and not physical contamination in and of itself, the byproduct of heat is the most detrimental to hydraulic fluids. Generally, reasonable amounts of water and contamination can be removed from oil, but the effects of cooking your hydraulic oil are irreversible. The most drastic effect of hot oil is the loss of viscosity, which essentially means the fluid thins out and no longer lubricates. This can cause catastrophic damage, but can be avoided by switching to a higher viscosity fluid. It’s not going to lower the temperature of your oil, it’ll just allow it to stay thick enough to lubricate when it gets piping hot.

But oxidation is the key effect that ruins your oil. For every ten degrees Fahrenheit oil temperatures increase, the rate of oxidation doubles. As the rate of oxidation increases, so does the acidity and viscosity of the oil. The oil can also form sludge, gum or varnish which is also harmful to your hydraulic system. At this point, your hydraulic system could be in ruins, causing thousands of dollars in damage, maintenance resources and one big pain in the arse. I suppose you’re going to want to know how to prevent this, aren’t you? The most obvious solution is to design the system to be efficient and produce very little heat. You see, the design of your hydraulic system is one of the key factors in determining how efficient the system is, and how much energy is wasted as heat.

The hydraulic rule of thumb is that any energy being put into the system that isn’t being used to create useful work is wasted as heat. So if you have 10HP at the shaft of your electric motor turning your pump, and a system with a hydraulic motor that is putting out 5HP, then you have 5HP worth of energy wasted as heat.That equals about 13,000 BTU/hour of added heat. I could spend a year’s worth of Ezine articles telling you how to make your system efficient, but there are some general tips that always work.

First choose an efficient pump design, such as a load sensing piston pump. Not only is the architecture of the pump highly efficient, the load sensing option wastes very little energy because it only puts into the system the amount of energy that is being asked of it.

On top of this, ensure the various valves in the system are efficient and sized appropriately. This way, little energy is wasted to move fluid through those components. Lastly, pick a motor design that is equally efficient, such as a piston motor. Bosch Rexroth’s new versions of the A4VG pump and A6VM motor have a combined efficiency in the 90% range. This means 9HP output from the hydraulic motor is realized from the 10HP electric motor input.

Oh, and if all else fails ... install an oil cooler.