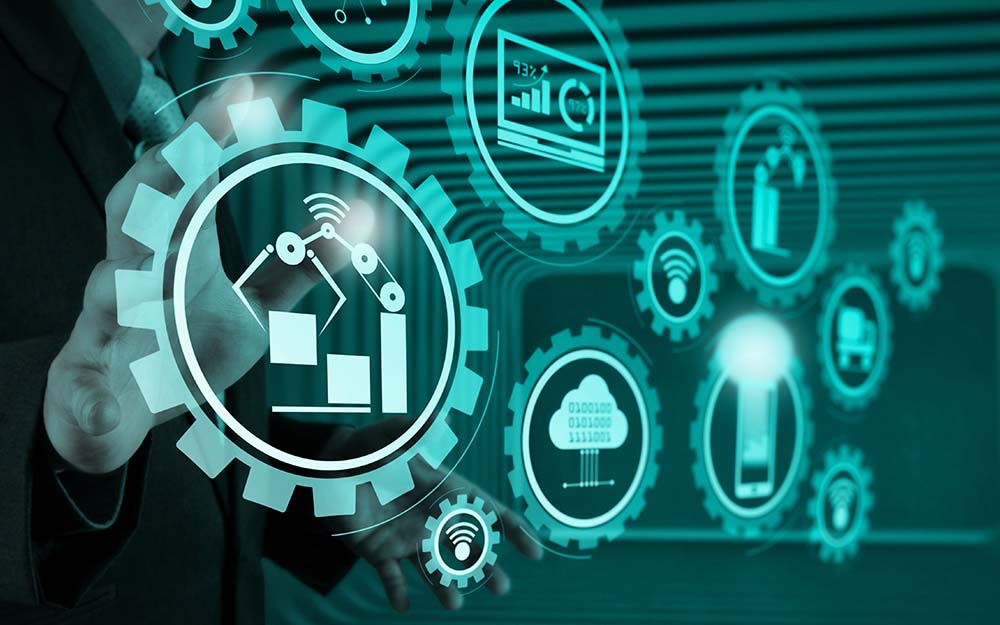 Industry 4.0 is all the buzz, but I feel like it's no closer to everyday use than flying cars were in the '60s (where is my damn flying car!?). It seems like everyone is "blah blah data" or "blah blah artificial intelligence." But I haven't walked into any manufacturing plant and seen anyone wearing Google Glass waving their hands in the air to flip through virtual maintenance manuals.

Don’t even get me started on artificial intelligence. The virtual woman in my car’s dashboard can’t recognize half the words a dog can understand, let alone understand my wife’s name during failed attempts at hands-free calling. What makes my car think it can tell the difference between a painted line in the road and a strip of tar? Here’s a clue – it can’t – subjecting me to intrusive steering corrections as if I were veering into the opposing lane. If you think self-driving vehicle technology is mature, have a peek at this video showing Tesla’s Full Self Driving system blunder its way through a busy city.

Perhaps I wouldn't be so cynical if they didn't keep taking away my buttons. As luck would have it, my biggest vehicular pet peeve is fingerprints. On the windows, on the paint, on piano-black plastic … anywhere. They drive me nuts, and I keep a soft cloth in the car to wipe them down when stopped at traffic lights. Imagine my disdain that auto manufacturers are replacing my buttons with screens, forcing my family and me to smudge them up constantly.

I'm supposed to believe manufacturers are bringing their products upscale with these screens, but they don't fool me for a second. Manufacturers are removing buttons to save costs, not to one-up their interiors. It's my opinion that nothing buried in a screen menu should be operated while driving a vehicle. The navigation warns me to keep my eyes on the road when I set a route, but then when I want to turn off the heated steering wheel, I'm forced to focus on a touchscreen while I scan through menus to find the correct "button."

Our Google Nest tries to guess what temperature I want the house by modifying our schedule around when I change the thermostat manually on any given day. I turned the AI function off after repeatedly awakened at 3:30 AM to a sweltering house. We got the whole Google Nest system to peak into the future, but now it’s just demoted to function as a terrible-sounding radio that doesn’t understand what radio station I’m asking it to play. Sometimes I even feel bad for saying, “Hey Google! Shut up!” because I know “she” is just trying to help.

Technology companies are in such a rush to push AI to the masses, but they forget we don't want to be their beta test. Listen, I'm sure one day AI will be helpful, but in the meantime, I'm more frustrated than anything.

Artificial intelligence in the manufacturing environment is likely to be more effective than for the population at large. Predictive maintenance, automated purchasing, streamlined production systems and other tactics are specific to the plant. They are targeted based on the plant's needs, not assumptions of software engineers in an ivory tower. Technology companies should focus on real world problems rather than shoving their imaginary future down our throats.